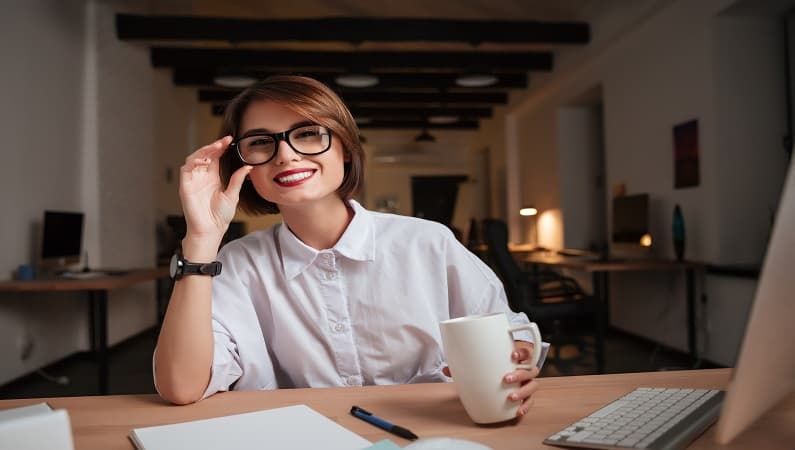 Women occupy only a small percentage of leadership positions in large companies, and even fewer are female heads in the technology sector, according to the statistics.

Cloud computing is one of these technologies that today’s businesses striving to effectiveness and efficiency, cannot live without. Over the years this technology model has evolved and not a small part of this growth is due to women.

We don’t believe in stereotypes but do believe that cloud computing is here for good and both men and women entrepreneurs have a place in the technology world.

Therefore, we have decided to share with you 5 inspiring stories of women who made a change in the IT sector, and more specifically – in Cloud Computing.

Originally from Canada, Michelle has decided to immigrate to the USA following her successful sister. Unfortunately, she couldn’t obtain a working visa and had to return to Canada. Her second attempt was more successful than the first one and she was accepted to Harvard Business School, where she met her future company co-founder – Matthew Prince.

Today Michelle is part of a billion-dollar company and recipient of CloudNow’s Annual Top 10 Women in Cloud Innovation Award.

Jocelyn has created a company dedicated to women in tech called CloudNow. The company has a scholarship program for women from underserved backgrounds, but want to be leaders in tech. Her name appears in 2017 The Silicon Valley Business Journal women of influence.

Dianne is an author of many books and is one of the women awarded with CloudNOW award. She is a head of a team in Netflix, responsible for creating tools for deployment, delivery, and continuous integration to the Amazon Web Servers cloud.

Ellen is a co-founder not only of the company ClearSky Data but also the CloudSwitch, which in 2011 was acquired by Verizon. She is an experienced entrepreneur and strategist. Her company ClearSky Data simplifies the entire data lifecycle and delivers enterprise storage as a fully managed service.

Nancy used to be the CMO for IBM Cloud and global head of marketing for IBM Cognitive. Her name appears in Top 25 Most Influential Women in Cloud, Power 100 Most Powerful Women of the Channel, and SiliconANGLE 2015 Women Who Rocked the Tech World.

She has assisted in the launch of IBM Cloud, Watson, Linux, and other powerful brands. She was also the head of the global marketing team for IBM’s leadership brands WebSphere, Tivoli, Information Management and others.